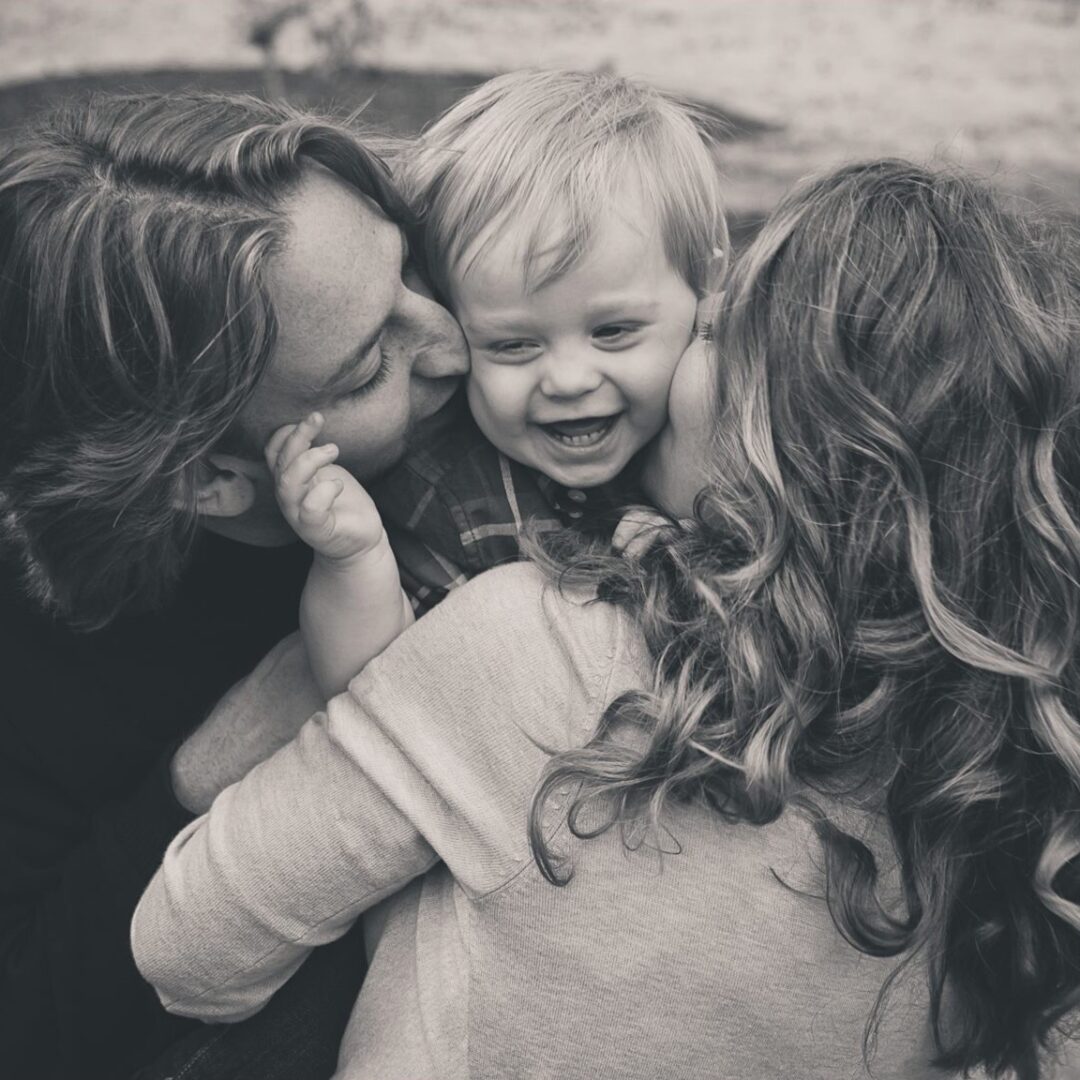 For me nursing has been an amazing experience. If you read my previous posts about nursing, you know how truly special it is for me. Since I started nursing Maddox more than three ears ago, I have had only a few months between Maddox and Marlow when I was not nursing.  Even so, I have experienced something that many others have as well, and I wanted to tell you about it so that you know it doesn’t have to spoil it for you.

While Maddox was still nursing full time, I experienced nursing aversion. This term describes a period or phase when nursing can seem really irritating. For me, it was an overwhelming feeling of not wanting to be touched at all. By anyone! When it was time to nurse I felt instantly annoyed (for absolutely no reason) and had this feeling like my skin was crawling. It was a terrible feeling! For me, it only lasted for a few weeks off and on. It wasn’t every time I nursed. It was maybe every 3rd or 4th nursing session. It was extremely frustrating for me.

I knew I didn’t want that to be my last experience with nursing because up until then it had been such an amazing bonding experience. I knew this phase would pass and it did. So whenever I felt those feelings coming on, I would do everything I could to distract myself. I would watch TV, play on my phone, read a book, whatever made me feel better. I would constantly tell myself that the feeling would pass, that it had nothing to do with Maddox, and that I had to think about something else. If I was feeling extremely overwhelmed, I would take a minute to myself. I would give Maddox to Josh and take a bath or go for a quick shopping trip because shopping helps everything, right? I don’t know how many other people have gone through this or if this is how their experience was, but this is how it was for me. And happily it did not last long.

I nursed Maddox until he was about 2 1/2. When he was almost 2, he stopped nursing during the day and only nursed to fall asleep at nap or bed time. Then a few months after that it was only at night. Then slowly he stopped completely. I knew I wanted to let him stop when he was ready. I didn’t want it be something that was taken away or that he missed. For many reasons, but mainly because I was pregnant with Marlow and knew he’d soon be seeing me nurse her, I didn’t want there to be any jealously associated with it. I was fully prepared to tandem nurse if he wasn’t ready to stop, but to be completely honest, I didn’t really want to. But I would have.

Maddox ended up basically weening himself.  I made a conscience decision to never say “No” because I think then they want it more. Maddox had always nursed to sleep so changing that habit had to happen slowly. However, I did do a few things to “encourage him.” We started distracting him around bedtime. We tried to tire him out by letting him stay up later, or by being super active, carrying him in his carrier (he often fell asleep baby wearing), or driving in the car so he would fall asleep without nursing. After a few weeks of distracting him at bedtime he stopped asking completely and would just snuggle right up to me to fall asleep. There were a handful of times at the very end he did ask (he called it going “night night”) and I would say “ok, in just a minute.” Or “please snuggle with me first.” And he would fall asleep.

In the end, I’m glad we let him do it himself with encouragement. I never had an issue with him once I started nursing Marlow. And I have not experienced any aversion with Marlow either.  Nursing can be such a great experience! If you are going through similar issues I urge you to work your way through them and know that in the end, it can be well worth it. 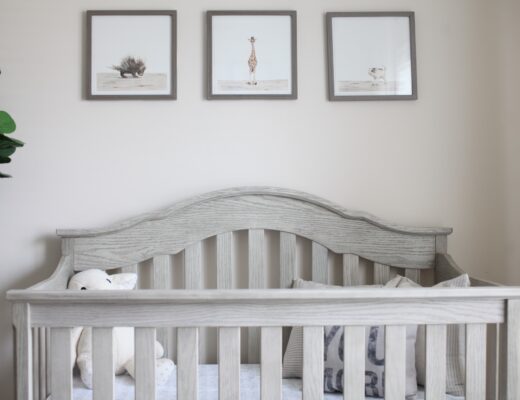 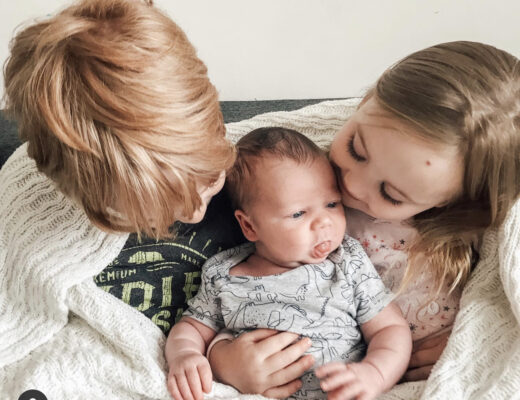 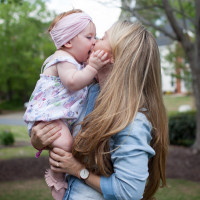 How many inflatables will @joshburr have this year

Yes, he does this every time he comes home. #Mood

These are the moments we cherish forever ❤️ An

I can’t wait to redo this every year until they

Shoutout to my @ovmeofficial specialists in East C

That feeling after you leave your Botox appointmen

Gotta support the hustle ❤️ And if that’s no

Checkmate mom. You never said they couldn’t be a

Get someone that looks at you the way Maclan looks